Cycling events attract lots of viewers around the globe on TV and the Internet. The variety of events held is amazing. It is difficult for a beginner in the world of cycling to sort out this diversity and choose a competition to their liking. Let’s take a look at the most popular and prestigious competitions together. 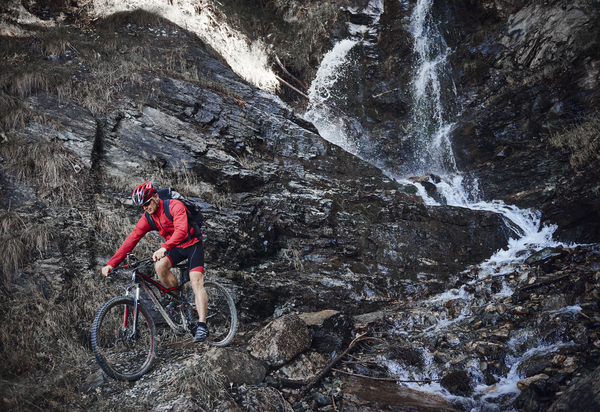 The most prestigious and recognizable events in the world of cycling today are:

The Tour de France is a highly-favored cycling contest around the globe. Founded in 1903 with the support of Henri Desgrange, editor of the French newspaper L’Auto. The tournament is held annually for three weeks in July. Athletes strive to reach the finish line as quickly as possible and score the most points in the daily standings. In addition to the main prize, rivals compete for the titles of the fastest sprinter, the most successful mountain rider, and the best young rider. Such events are held in the picturesque expanses of France at the most picturesque time of the year, which gives great pleasure to the spectators of this race. The most successful cyclists who have participated in this tournament are Bernard Hinault, Jacques Anquet, Eddy Merck, and Miguel Indurain. Each of the cyclists has five victories in his account.

The Giro d’Italia is the world-famous analog of the French multi-day race. This event has been held since 1909 every year for three weeks at the end of May in Italy. The most successful cyclists in the history of the race are Fausto Coppi, Alfredo Binda, and Eddy Merck. Each of the athletes won this tournament five times.

Liège-Bastogne-Liège is a legendary classic tournament. It is one of the aged and most conservative competitions in the world. It is considered one of the most difficult one-day races due to the complexity of the route, which is dominated by sharp ascents and descents.

The Tour of Switzerland is an annual popular event. Held in Switzerland for three weeks since 1933. Famous for its picturesque mountain landscapes in Switzerland. The most productive athlete of this event is Pasquale Fornara, who won this race four times.

The Tour of Flanders is one of the most reputable one-day events. It has been held without interruption since 1913, which distinguishes it from the general background. Held in Belgium every spring. The most successful athletes of this event are Fiorenzo Magni, Tom Boonen, Fabian Cancellara, and Johan Museuw. Each of the cyclists has three victories in this tournament behind them.

As you can see, the world of cycling is rich in various races and competitions. The only disadvantage of the above competitions is the seasonality. Therefore, after the end of the races, you will have to wait a whole year until the next tournament. But don’t get upset! During breaks, you can watch cycling competitions, which are held in indoor stadiums all year round.